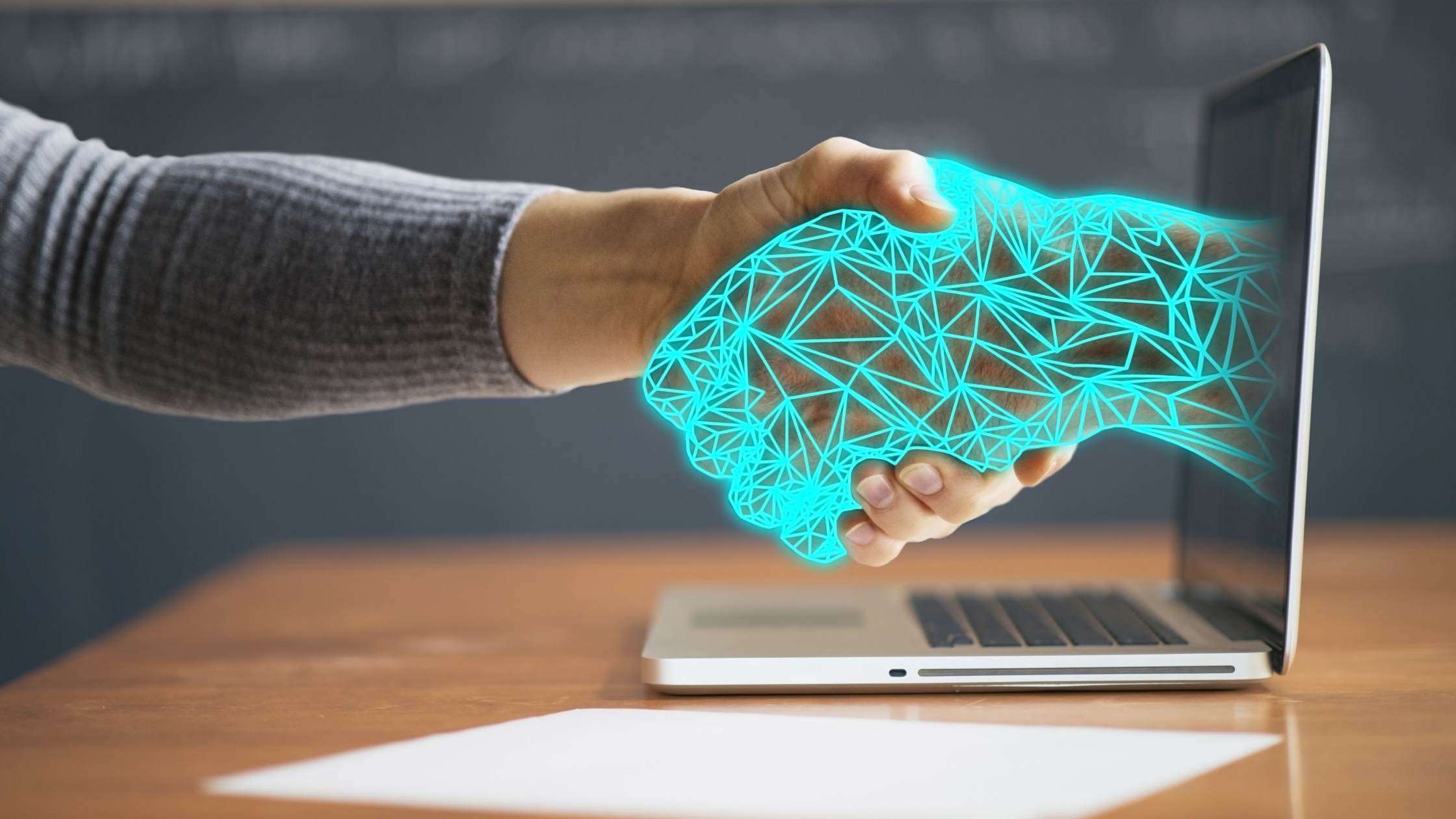 No Digital Transformation Without Technology Democratization

What is technology democratization?

Simply put, it's the action of making technology and its benefits accessible to everyone. But the road towards democratization is not as simple. It represents a fundamental shift in how technology is designed and consumed. For vendors, this change represents a transition from releasing highly complex technology solutions that were developed, deployed, and managed by IT and specialized experts to user-friendly solutions that can be implemented and managed by individual, not-necessarily-technical, users.

Indeed, digital transformation will never be attained until every employee participates in the transformation somehow—either by automating formerly manual processes, using data in innovative ways or even building data models for artificial intelligence-based applications. All that requires technology democratization.

The beginning of a revolution

The iPhone is an example of a technology that radically democratized an entire market. By creating a smartphone that supposedly didn't even require a user manual (there was one online, but none included with the product packaging), Apple took a giant step toward changing people's expectations of technology and drove the demand for more intuitive, consumer-friendly products.

This philosophy changed the world of consumer technology. Newly produced products began sporting simpler and more self-explanatory interfaces. And then it began happening in the business world.

The birth of the bring-your-own-device movement

Approximately a decade ago, employees who had become accustomed to the effortless way they could master new consumer technology began losing patience with the complex business technologies they were expected to leverage to do their jobs. The grumbling started. Why switch to a company-approved smartphone that required an IT technician to set up and customize when they already had iOS and Android phones that they've easily tailored to their own preferences?

This led to the uprising known as "bring your own device" among companies large and small across the world. Employees wanted to use their own smartphones and tablets that they used in their personal lives, along with the apps that ran on them. They found that frequently the consumer apps they already had installed did a better (and much easier to learn and manage) job than the complex apps written or acquired by the IT department. This, of course, led to infinite discussions about security, governance, and control—discussions that are going on to this day. But it also spurred enterprise developers to become much more cognizant of the user experience when creating the next generation of cloud-based business applications.

The emergence of no-code/low-code automation tools

Employees moved from selecting and using software apps to support their daily tasks to wanting to build and manage the applications themselves. The desire for full ownership makes sense in many ways because employees know their tasks, their work processes, and their challenges better than anyone and are able to pivot on demand. Why have a distant IT employee design an application to ease a department's manual workload when the employees can do it themselves—and probably more successfully?

This became possible with the rise of no-code/low-code tools. These tools dramatically enhanced productivity, allowing non-technical users to build workflows that automated processes that previously had to be done manually, create landing pages and websites on the fly, and even complete sophisticated digital graphic designs by just pointing and clicking.

User-friendly no-code/low-code automation tools have opened up a new wave of data democratization opportunities—allowing companies to maximize the potential of their data investments by empowering business users to streamline data intake and processing. For example, wealth managers that manually extracted, transformed, and processed alternative and private market data or relied on 3rd party manual processing were able to build their own automations to effectively tackle data in-house. This not only allowed them to attain productivity and efficiency gains but also increased employee satisfaction and reduced turnover.

This democratization of data enables the free flow of information and insights resulting in better decisions, better services, and a stronger bottom line. And isn't that the ultimate goal of digital transformation, after all? 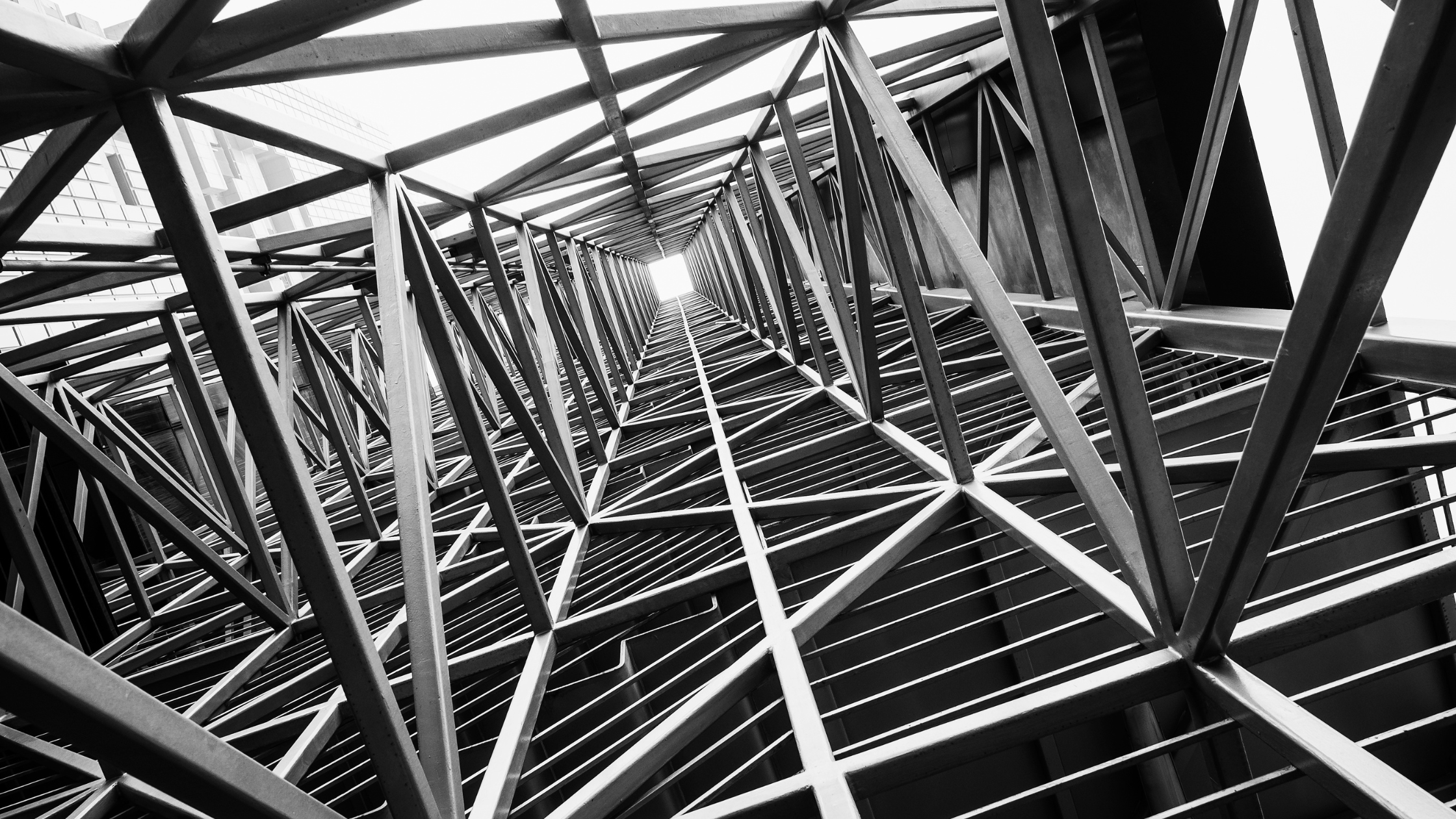 3 Types of Unstructured Data You Can Automate 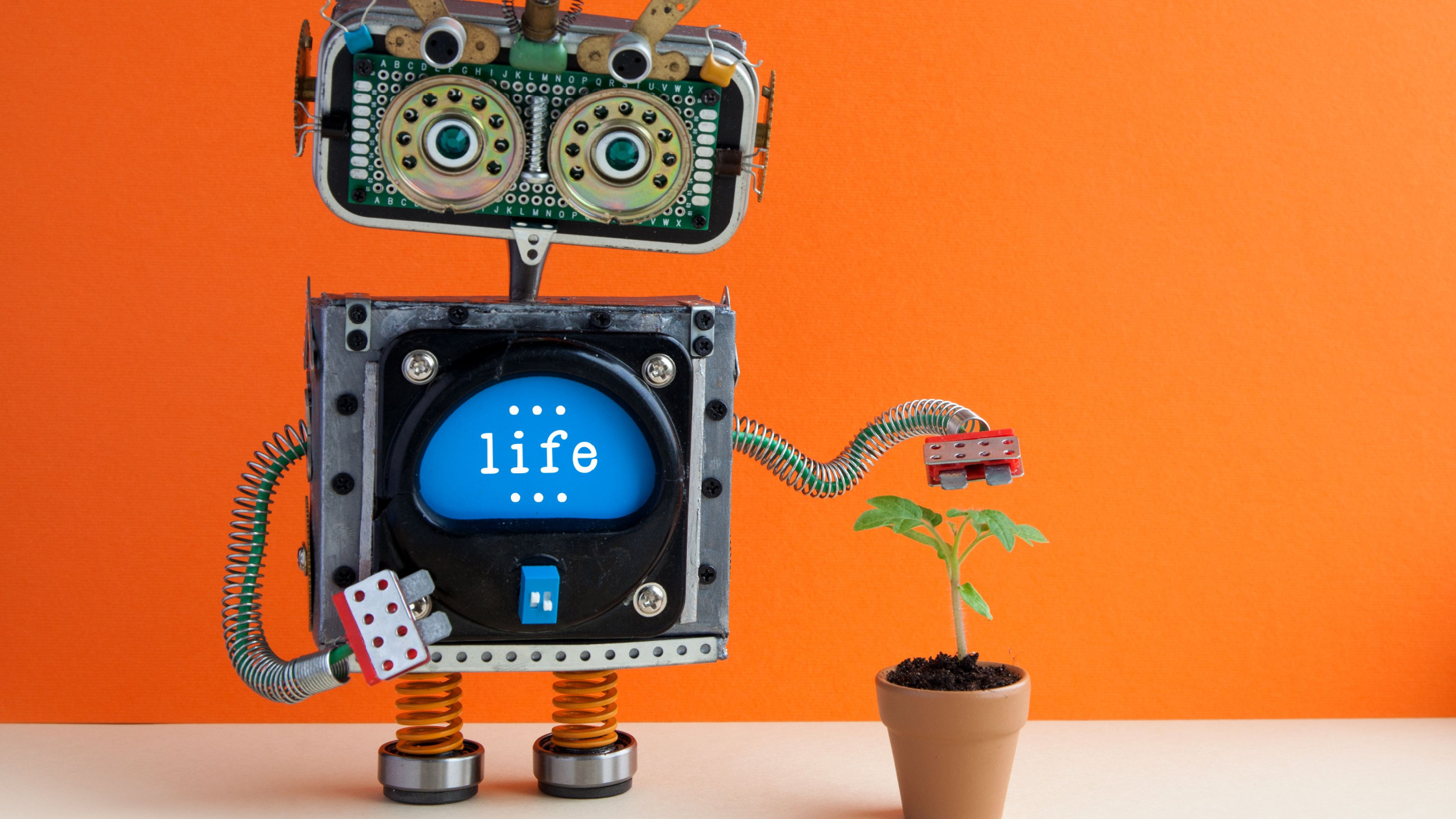 Hey ChatGPT, how do you automate workflows with unstructured data? 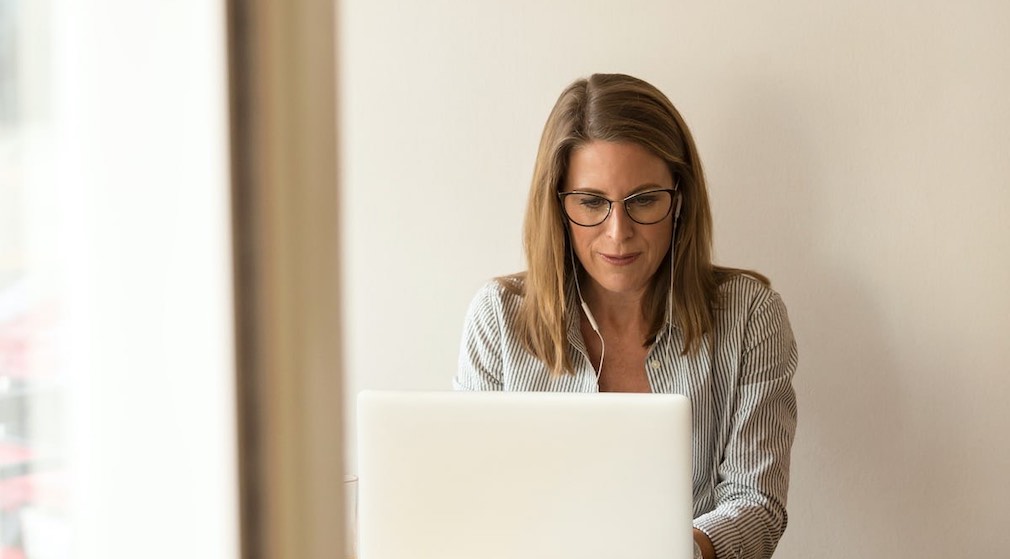