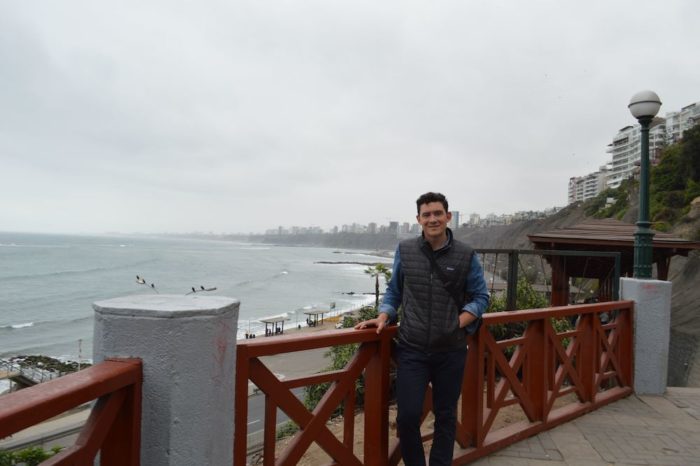 When he’s not checking out the stars with his new telescope, playing analog synthesizer, or reading sci-fi while social distancing with his family in Washington state, Patrick Vergara is Head of Product at Alkymi. His first experience with data capture was transcribing hundreds of names from parish records inside a medieval church. He couldn’t have known then, but that work hinted at the future business problems he would help solve.

‍When Patrick Vergara joined Alkymi as Head of Product, he brought a personal history to the job. Patrick’s understanding of the problems Alkymi solves goes back to his days as a history undergraduate at Yale studying the intellectual life of medieval monasteries. In his first—and strangest—data extraction experience, he was paid to transcribe hundreds of names from the medieval records of a parish in England.

I had to sit in a room and just type and type—every single name, he remembers.

Early in his career, he spent hours extracting mountains of data to build financial models for clients. Time spent on manual data capture meant less time for analysis and insights. As his career evolved, he continued to see firsthand the effects of the manual data processing logjam.

Before joining Alkymi, Patrick worked for a company that connected shareholders and investors to time-sensitive information about their investments. Details of corporate actions, shareholder meetings, and fund reporting would stream into the company from hundreds of email updates. Employees would spend all day poring through the details and then push the updates out to customers as fast as possible. The quicker the information got to shareholders and investors, the more valuable their service became.

Some events were happening almost immediately after the notice was sent, which didn’t leave much time to act. If we were on the ball and caught all the email notices, we made more money. If we didn’t deliver the information in time, we couldn’t charge for the service, Patrick explains.

It was a high-reward but high-risk business. As the company grew its coverage area, it needed more people to process the email notices. Hiring new employees meant teaching them how to process the emails and understand the urgency surrounding their data capture tasks. Existing employees became domain experts in the company’s core markets, but they wasted hours manually copying and pasting data.

Our data extraction team knew the space and business better than anyone, but they were still in the weeds with emails and documents, says Patrick. If I could have taken the data extraction task off their hands, we could have capitalized on their insights to develop new products.

The anatomy of a data logjam

Emails are vectors transporting huge amounts of data between businesses, each one potentially carrying enormous amounts of information in the metadata, body, or attachments. When the first emails were sent in the 1970s, they transferred messages between military installations and research institutions. Not surprisingly, email eventually gained a foothold in business, though Patrick thinks it is shocking to see just how long email has maintained its dominance as the leading business data transfer protocol. The development of PDFs, spreadsheets, and other files commonly attached to emails has only deepened its hold on business processes.

In many cases, there really isn’t any better way to transfer information, Patrick explains. The major downside of email in this context is, paradoxically, its flexibility because email can accommodate a huge number of formats for expressing the same categories of information. This, in turn, spawns an intensive data capture workflow on the recipient’s side.

‍When data extraction is high-friction, the downstream effects are significant. Patrick shares this real-world example: A customer who invested in solar projects had reporting obligations requiring hours of data extraction every month. Because of the business process burden, the prospect ultimately decided to divest from certain projects altogether. Patrick often uses this example because it demonstrates the unintended consequences of a data logjam, which, in this case, prevented investment in an emerging opportunity.

Until Alkymi addressed this problem, data extraction from emails and documents was a major block to workflow automation, resulting in negative outcomes like this. While many intelligent document processing solutions can read forms and standardized document types, they can’t process unstructured data and handle the complex workflows that require a human-in-the-loop interaction. This is where Alkymi comes in.

You can't automate from the top down. Start from the email up.

Imagine an operational inbox collecting emails all weekend. Someone will be spending Monday morning working through a backlog, says Patrick. Until you automate the data extraction so that it can run 24/7, you're not going to solve this issue.

Getting started can be hard for companies that have seen machine-learning and automation projects take months to deploy. Patrick and his team have a different approach: provide an immediate lift without automating everything.

Alkymi lets customers take the first step to the fully-automated future state that may seem far afield, says Patrick, Once they decide to add more automation, we've got the data to do it.

Now, if only someone could have emailed Patrick all those names from the 700-year-old church record. Take the first step to automation. Schedule a demo with us. 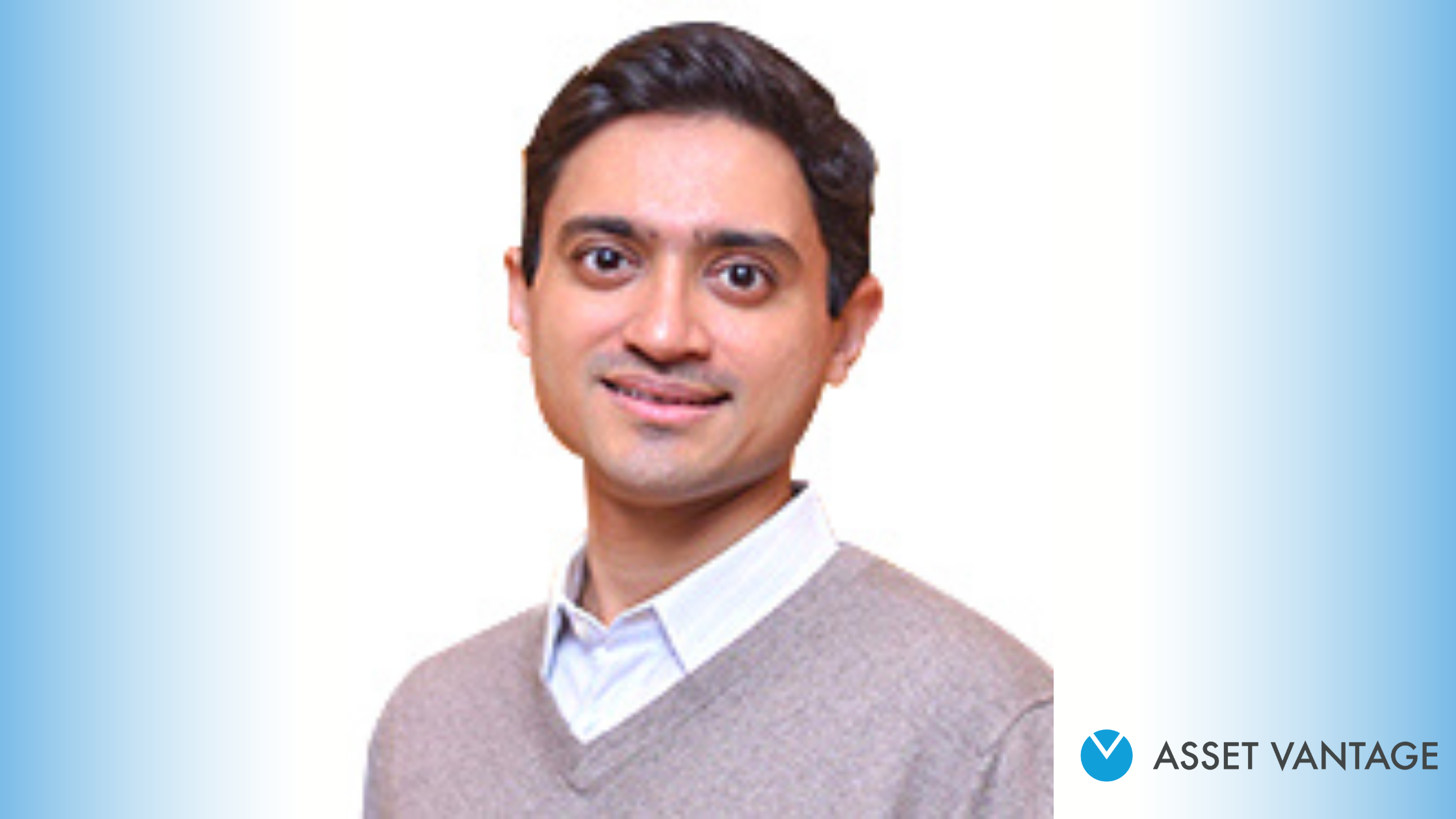 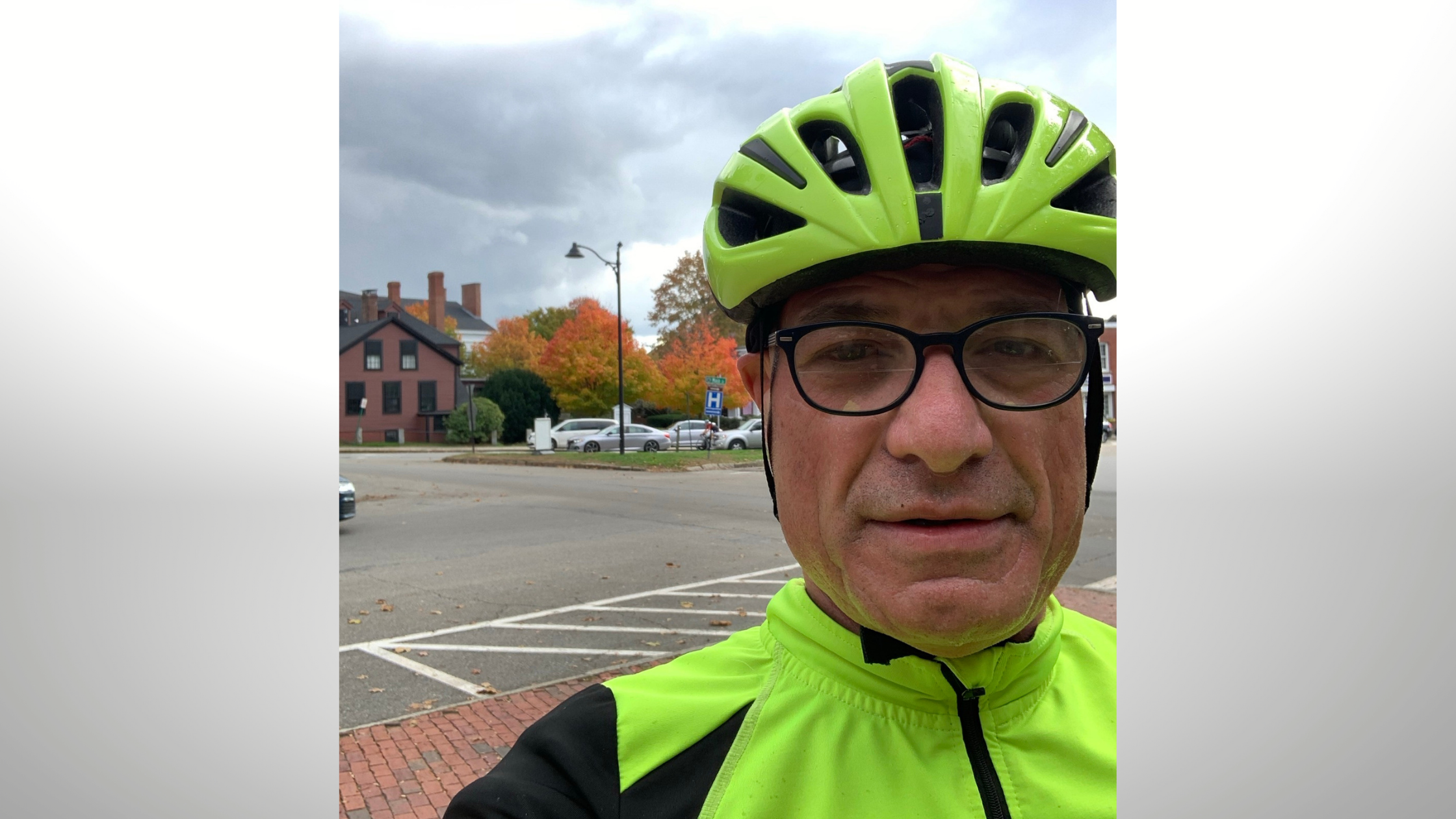 Maximizing the Value of Technology with Ingram Micro 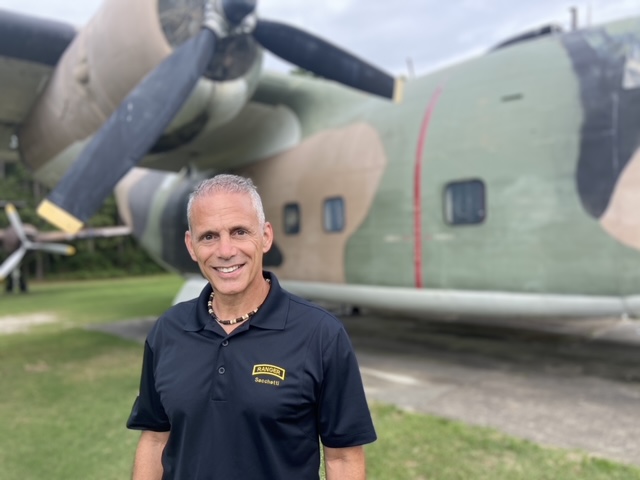 In the Loop: Joe Sacchetti on the Importance of Partnerships in the Age of Digital Transformation